church to our community

1. GOD THE KING AND THE HOLY TRINITY

We believe that God is the Eternal King. He is an infinite, unchangeable Spirit, perfect in holiness, wisdom, goodness, justice, power, and love. From all eternity He exists as the One Living and True God in three persons of one substance, the Father, the Son, and the Holy Spirit, equal in power and glory.

We desire to love God with all of our heart, soul, mind, and strength; fully committed to following Jesus and fully dependent upon the Holy Spirit. Although we are deeply spiritual, we are not religiously judgmental.

2. GOD THE KING: THE CREATOR AND RULER OF ALL THINGS

We believe that God’s kingdom is everlasting. From His throne, through His Son, his eternal Word, God created, upholds and governs all that exists: the heavenly places, the angelic hosts, the universe, the earth, every living thing and mankind. God created all things very good.

We believe that Satan, originally a great, good angel, rebelled against God, taking a host of angels with him. He was cast out of God’s presence and, as a usurper of God’s rule, established a counter-kingdom of darkness and evil on the earth.

4. THE KINGDOM IN THE CREATION OF MAN, THE FALL AND THE DOCTRINE OF ORIGINAL SIN

We believe that God created mankind in His own image, male and female, for relationship with Himself and to govern the earth. Under the temptation of Satan, our original parents fell from grace, bringing sin, sickness and God’s judgment of death to the earth. Through the fall, Satan and his demonic hosts gained access to God’s good creation. Creation now experiences the consequences and effects of Adam’s original sin. Human beings are born in sin, subject to God’s judgment of Death and captive to Satan’s kingdom of darkness.

We believe that God did not abandon His rule over the earth which He continues to uphold by His providence. In order to bring redemption, God established covenants which revealed His grace to sinful people. In the covenant with Abraham, God bound Himself to His people Israel, promising to deliver them from bondage to sin and Satan and to bless all the nations through them.

We believe that as King, God later redeemed His people by His mighty acts from bondage in Egypt and established His covenant through Moses, revealing His perfect will and our obligation to fulfill it. The law’s purpose is to order our fallen race and to make us conscious of our moral responsibility. By the work of God’s Spirit, it convicts us of our sin and God’s righteous judgment against us and brings us to Christ alone for salvation.

We believe that when Israel rejected God’s rule over her as King, God established the monarchy in Israel and made an unconditional covenant with David, promising that his heir would restore God’s kingdom reign over His people as Messiah forever.

6. CHRIST THE MEDIATOR AND ETERNAL KING

We believe that in the fullness of time, God honored His covenants with Israel and His prophetic promises of salvation by sending His Son, Jesus, into the world. Conceived by the Holy Spirit and born of the Virgin Mary. as fully God and fully man in one person, He is humanity as God intended us to be. Jesus was anointed as God’s Messiah and empowered by the Holy Spirit, inaugurating God’s kingdom reign on earth, overpowering the reign of Satan by resisting temptation, preaching the good news of salvation, healing the sick, casting out demons and raising the dead. Gathering His disciples, He reconstituted God’s people as His Church to be the instrument of His kingdom.

After dying for the sins of the world, Jesus was raised from the dead on the third day, fulfilling the covenant of blessing given to Abraham. In His sinless, perfect life Jesus met the demands of the law and in His atoning death on the cross He took God’s judgment for sin which we deserve as law-breakers. By His death on the cross He also disarmed the demonic powers. The covenant with David was fulfilled in Jesus’ birth from David’s house, His Messianic ministry, His glorious resurrection from the dead, His ascent into heaven and His present rule at the right hand of the Father. As God’s Son and David’s heir, He is the eternal Messiah-King, advancing God’s reign throughout every generation and throughout the whole earth today.

7. THE MINISTRY OF THE HOLY SPIRIT

We believe that the Holy Spirit was poured out on the Church at Pentecost in Power, baptizing believers into the Body of Christ and releasing the gifts of the Spirit to them. The Spirit brings the permanent indwelling presence of God to us for spiritual worship, personal sanctification, building up the Church, gifting us for ministry, and driving back the kingdom of Satan by the evangelization of the world through proclaiming the word of Jesus and doing the works of Jesus.

8. THE SUFFICIENCY OF SCRIPTURE

We believe that the Holy Spirit inspired the human authors of Holy Scripture so that the Bible is without error in the original manuscripts. We receive the sixty-six books of the Old and New Testaments as our final, absolute authority, the only infallible rule of faith and practice.

9. THE POWER OF THE GOSPEL OVER THE KINGDOM OF DARKNESS

We believe that the whole world is under the domination of Satan and that all people are sinners by nature and choice. All people therefore are under God’s just judgment. Through the preaching of the Good News of Jesus and the Kingdom of God and the work of the Holy Spirit, God regenerates, justifies, adopts and sanctifies through Jesus by the Spirit all who repent of their sins and trust in Jesus Christ as Lord and Saviour. By this they are released from Satan’s domain and enter into God’s kingdom reign.

10. THE CHURCH: INSTRUMENT OF THE KINGDOM

We believe in the one, holy, universal Church. All who repent of their sins and confess Jesus as Lord and Savior are regenerated by the Holy Spirit and form the living Body of Christ, of which He is the head and of which we are all members.

11. BAPTISM AND THE LORD’S SUPPER

We believe that Jesus Christ committed two ordinances to the Church: water baptism and the Lord’s Supper. Both are available to all believers.

12. THE KINGDOM OF GOD AND THE FINAL JUDGMENT

We believe that God’s kingdom has come in the ministry of our Lord Jesus Christ, that it continues to come in the ministry of the Spirit through the Church, and that it will be consummated in the glorious, visible and triumphant appearing of Christ – His return to the earth as King. After Christ returns to reign, He will bring about the final defeat of Satan and all of his minions and works, the resurrection of the dead, the final judgment and the eternal blessing of the righteous and eternal conscious punishment of the wicked. Finally, God will be all in all and His kingdom, His rule and reign, will be fulfilled in the new heavens and the new earth, recreated by His mighty power, in which righteousness dwells and in which He will forever be worshiped. 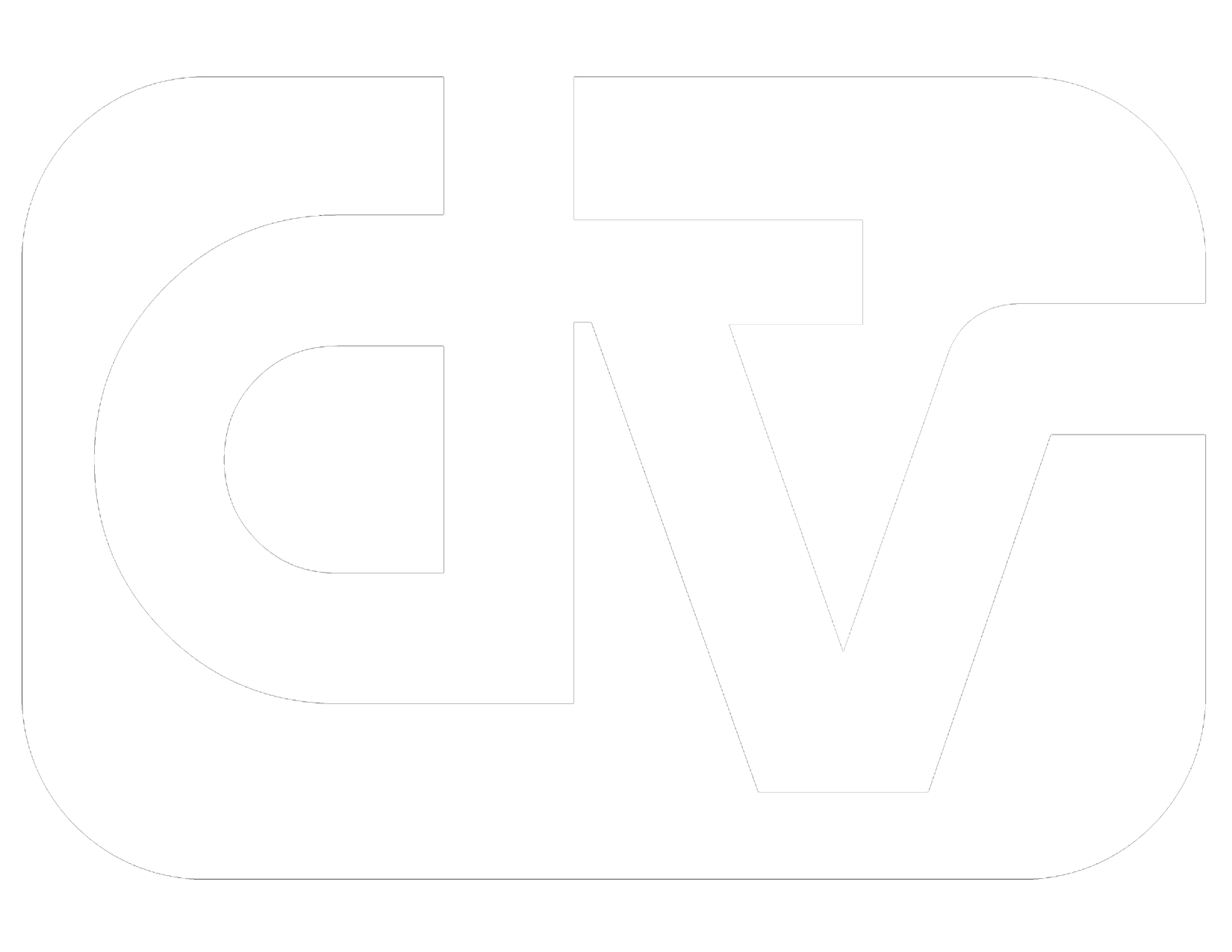